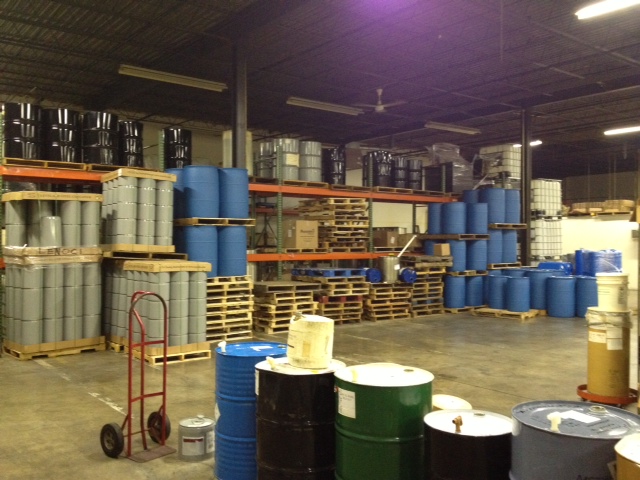 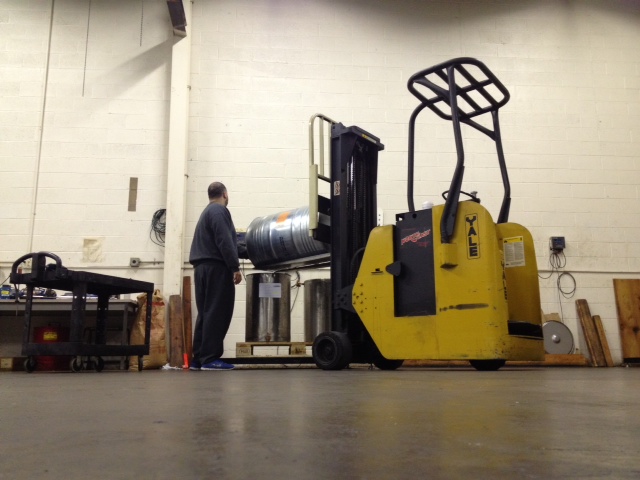 Lenoci Fragrance was founded by Vito Lenoci, a Master Perfumer and entrepreneur who began his career in 1966 as a lab technician at Fleuroma in Sunnyside Queens, NY.

With some major successes - such as Sweet Honesty created in 1972 for Avon (and which went on to become one of Avons top 5 selling global brands) - he became VP, Creative Director at Lautier Aromatiques with the challenge of establishing a US division in 1977.

In 1981, with an opportunity to lead creative development and attain an equity position in a new venture, Vito and his partners formed Novarome. Recognized for his achievements, he was elected President/COO in 1990. He helped built Novarome into a $13m fragrance house. In 1995 the company was sold to Robertet and Vito stayed on as President/COO. Within six years the company obtained placement on many core vendor lists of major fragrance marketers – becoming a key player in the US fragrance industry.

In 2001, at the age of 53, Vito sold his stock, retired, and spent 2 years exploring America in his convertible. In May of 2002, the American Society of Perfumers recognized Vito’s life-long contributions to the fragrance industry and presented him with the Lifetime Achievement Award. While retired, after a distinguished 36 year perfumer career, a number of customers encouraged Vito’s return to provide creative solutions for their fragrance needs – and in 2002, Lenoci Fragrance Group LLC was formed.

HOW CAN WE HELP YOU?